Currently our fleet consists of 3 LET 410 UVP-E type planes equipped to European standards allowing to land and take off on short asphalt or laterite runways. These are aircraft registered 9S-GDW, 9S-GDP and 9S-GMD.

These planes have a carrying capacity of 19 passengers. In the cargo version, they can take 1500 kg of freight.

The planes are equipped with General Electric (GE) engines and are rigorously monitored by the manufacturer GE itself.

Aircraft maintenance and airworthiness monitoring are entrusted to the AVION ALLIANCE maintenance center based in Bratislava, Slovakia, which is EASA approved. The maintenance is carried out according to the European standards of the manufacturer.

AIR FAST CONGO mainly uses LET 410 UVP-E aircraft more suitable for flights within the country. The maximum autonomy of these devices depends on many operational and weather conditions. These planes can fly up to approximately 1,100 km, allowing passengers to reach destinations throughout the country’s sub-region. 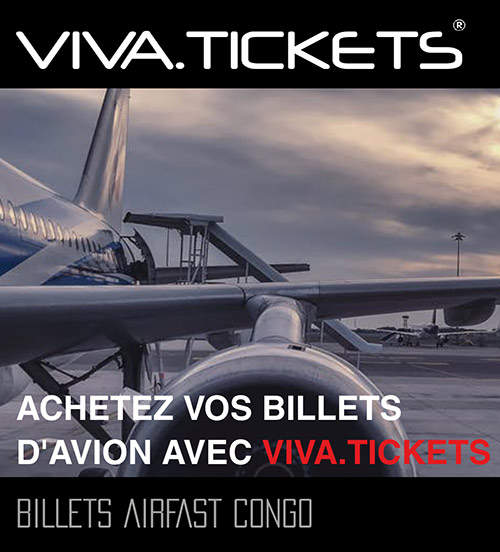